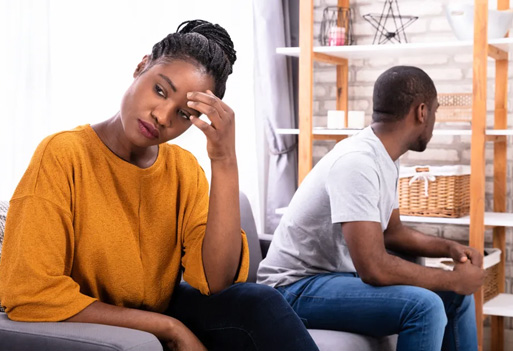 How to Understand and Resolve Conflicts in Marriage

According to an article in Time Magazine of Feb. 25, 1995, in 1993, 2.3 million couples performed that most optimistic of human rituals and got married. The same year 1.2 million couples agreed, officially that their marriages could not be saved. “The breakup of marriages is increasingly seen not only as a personal tragedy but also as a social crisis.  Judith Wallerstein who has been conducting the longest-running (1970) research on children of divorcees. Said that after 24 years she did not see a single child who was well adjusted”. They were filled with anger, grief, unable to fit with their peers, and young adults crippled in their attempt to love.

The trouble in this most intimate area of human relationships is seen in the fact that there is an increase in the number of couples who have been seeking marital therapy. Some 4.6 million couples a year visit 50,000 licensed marital therapists up from 1.2 in 1998.

Do you know any married person who wishes that he/she was single? The divorce rate in the USA tells the story.  54 % of couples divorce today.

I once heard someone say, when I got married, I thought it was the real deal, but it turned out to be an ordeal, and now I am seeking a new deal.”

Why some many couples who thought they had found the real deal, ended with it being an ordeal?  Is a New Deal the real answer to their ordeal? The divorce rate is higher in second marriages…

WHY MANY MARRIAGES BECOME AN ORDEAL?

TWO MAJOR AREAS OF DIFFERENCES THAT CAN TURN A REAL DEAL INTO AN ORDEAL:

The use of Money and role conflicts within marriage.

MONEY: Marriage counselors report that the chief cause of marital conflicts in both Christian and not- Christian families is the use of money. 96% of couples quarrel about money. The average household is 9,000.00 in credit card death. Couples planning to be married and want to have a happy marriage should not enter marriage without knowing how they will finance the marriage and understanding their partner’s attitude toward money.

In the Christian home, money should not be used as a source of power.  Husbands and wives should not use it as a tool to control the other or make the other feel insignificant. Rather it should be a shared resource. A wife or husband's value should not be derived from how much money he/she makes. What should our worth and value be based on?  That is not what makes me a person of the worth of value. That doesn’t that money is not important.

So, who should handle the money? Ultimately it does not matter who handles the money so long as it is the most capable person.  Some couples let the more competent ones handle the money. Others divide the financial responsibilities.

If you are using money as a source of power and control in your marriage, ask God to help you and stop that.

This reveals that there are a status loss and acquisition and a role reversal. True!!!  If this is not navigated properly it could result in quarrels and fights, Separation, and divorce.  Understanding and practicing the Biblical role of wife and husband could solve the problem.

What is the Biblical role of the man and woman?

The main Biblical Passages that address the role of Husband and Wives are Gen 3:16; Eph 5:18-32; Col 3:18; 1 Peter 3:1-7; 1 Corinthians 11:3-13. The texts TALK HEADSHIP/SUBMISSION TEXTS. They are called the household codes since they summarize the duties of various members of the household.

Most liberal feminists concede that these texts teach the principle of husband-headship and wife submission, but they are not to be taken seriously because they are time-bound, culturally conditioned, male-centered. Thus, they reject the Biblical teaching on Headship/submission.

Evangelical Feminist, for the most part, accepts the headship/ submission teachings but hey reinterpret them in accordance with the partnership position.

The Biblical feminist accepts the Biblical position. They maintain that the Bible clearly teaches that God established functional role differences between husbands and wives—distinctions that do not imply superiority of the husband of inferiority on of the wife; rather these roles are complementary. (The Marriage Covenant P. 123)

THE NATURE OF THE WIFE SUBMISSION:

The Bible rejects these worldly types of submission. There are a greater purpose and a higher reason for submission

Note the submission of the wife to the husband rests on theological, not on cultural reasons. She is asked to submit not because of the husband's superior wisdom or for any social convenience, but for the sake of Christ.  So, when the wife subordinates herself to her husband she is obeying Christ. This does not mean that the husband is Christ. Submit to your husband as to the Lord, but not because they are the Lord.

*The wife submission is not based on the husband superiority or the wife ‘inferiority but on the husband, a role established by God at creation 1Cor 11:9

* This is a voluntary submission. A wife's submission to her husband is not imposed but is voluntary.

* This is a submission among equals. Men and women different but equal both in creation and redemption. For Example, the trinity. 1 Corinthians 15:20 Women are our equal & Men women are equal with us.

Today we have some Reckless Adams and Restless Eve’s who need to return to the authority of God’s word. When we do, even though our real deal became an ordeal, the word of God anointed by the Holy Spirit can transform that ordeal into a newer and better deal.

What does it mean for the Husband to be the Head?

How does he love the church? (a.) He loves the church u unconditionally, sacrificially, He also give healing correction to the church.  As a husband am I the one who is willing to giving up everything for the wellbeing of my wife?

For me to love my wife like Christ loves the church I have to draw my life from Christ. I must be sustained by him. I must be filled with the Holy Spirit

E.G. White, “If he wishes to keep her fresh and gladsome so that she will be as sunshine in the home, let him help bear her burdens. His kindness and loving courtesy will be a precious encouragement, and the happiness he imparts will bring Joy and peace to His own heart.

He is the house--band of the family binding the members of together, even as Christ is the head of the church.  God held Adam and Eli responsible for their messed-up families. AH 218; P. 215

The rejection of the biblical role distinction within marriages is a major cause of marital conflicts and break up today. Scripture clearly presents the headship of the husband and the submission of the wife as an order established by God to produce harmony in the home.  The practice of headship and submission does not indicate the superiority of the husband or inferiority of the wife. Each role is important with one complementing the other. The bible also says each should submit to the other out of reverence for Christ.

Conclusion and Appeal:  In Matthew 19:8, Mark 7:20-23 and James 4 Jesus tells that the major cause and solution of conflicts and braking up of a marriage is a problem of our hearts. The heart of our problems in marriage and the church is a problem of the heart.

Appeal: Husbands, Lord empower v me to love my wife and family as you love the church. Wives, empower me to submit to the loving, Christ-like the leadership of my husband.

Everyone now, Lord empower me to surrender all to Jesus today

Story --The older and younger couple who were walking 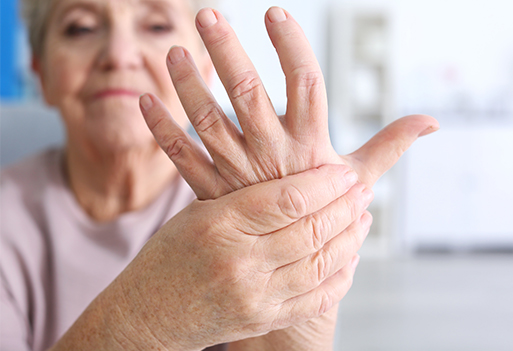 My Aching Joints…How to Ease The Pain Naturally? 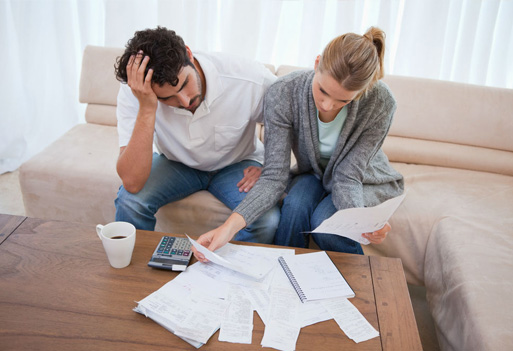 How to Get out of and Stay out of Debt?

Daley Health is a ministry that encourages and equips individuals in developing Healthy Relationships with their Food, with themselves, with their Family & Friends, with their Finances and with God (Read More)

Daley Health is committed to continue to bring to you vital health resources to prepare you for this life and the life to come. Support us today to help us to continue to reach more people with health, hope and healing.
donate